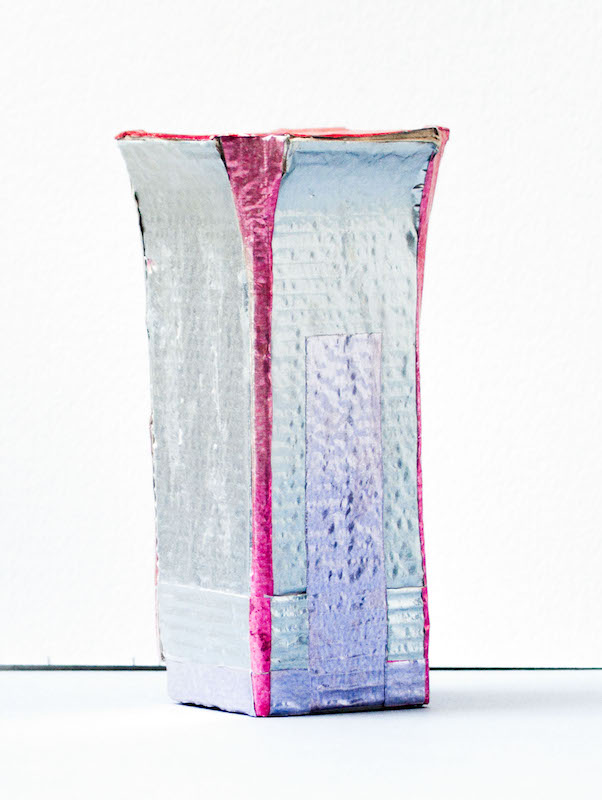 The exhibition at Del Infinito presents three projects by Straschnoy from the period 2003-2006, a period which roughly begins with his invitation to take part in the exhibition Ex-Argentina and ends with his move to Helsinki and the closing down of his studio. What is peculiar to The Builder (2003),  Studio (2005), and The Projects Medley Studio Dra (2006) is that, even if they take the form of projects, their subject matter is the artist’s studio. Furthermore, the first two were never realised and while parts of The Builder appeared in previous exhibitions this is the first comprehensive presentation of both projects.
The three projects were conceived in a peculiar socio-political and cultural context. At the beginning of the 2000s —just after the major crisis of 2001—two ideological ways of approaching art were in confrontation: on the one hand, project artists dealing with socio-political issues mostly in the public space; on the other, the artists of the Centro Cultural Rojas defending the ornamental object produced inside the studio. Straschnoy emerged in the context of a new generation that pushed forward the new premise that the categories of political projects and the production of studio-based objects should be ignored or merged. In either way, the antagonism that marked Argentine art since the early avant-gardes was rendered inoperative.
In a time when curators and art historians are beginning to write the history of the early 2000s in Buenos Aires, The Great Morning / Winds of long ago / Blow through the pine-trees places Straschnoy’s work in context. The exhibition highlights the way in which Straschnoy ́s projects proposed new forms of dialogue between the forces in struggle in the arts and in the political arena on those years. Taking a cue from the projects on display, the exhibition merges two ways of dealing with objects from the past, most of which were never meant to be exhibited but which are now the only leftovers from the projects they belong to: it is a retrospective from a curatorial viewpoint, as well as an artistic project on how to present pieces that were never realised. It is old and new work at the same time. It deals with the ideas of revisionism, rewriting, reconstruction and conservation: it is an exhibition about time and its dialogues.

Straschnoy’s work will also be on view in Buenos Aires between May 18 and 22 at arteBA, the local art fair, in: Oasis, Dixit 2016, curated by Lara Marmor, Sebastián Vidal Mackinson, and Federico Baeza; CPR Film F estival, curated by Tainá Azeredo (Sunday 22 May at 15:00); and Del Infinito’s booth (C4). He is also participating in Bosquejar Esbozar Proyectar {tomo II], at Galería Quimera, curated by Santiago Bengolea and Javier Aparicio.
The exhibition is jointly produced by Kolme Perunaa and Del Infinito.