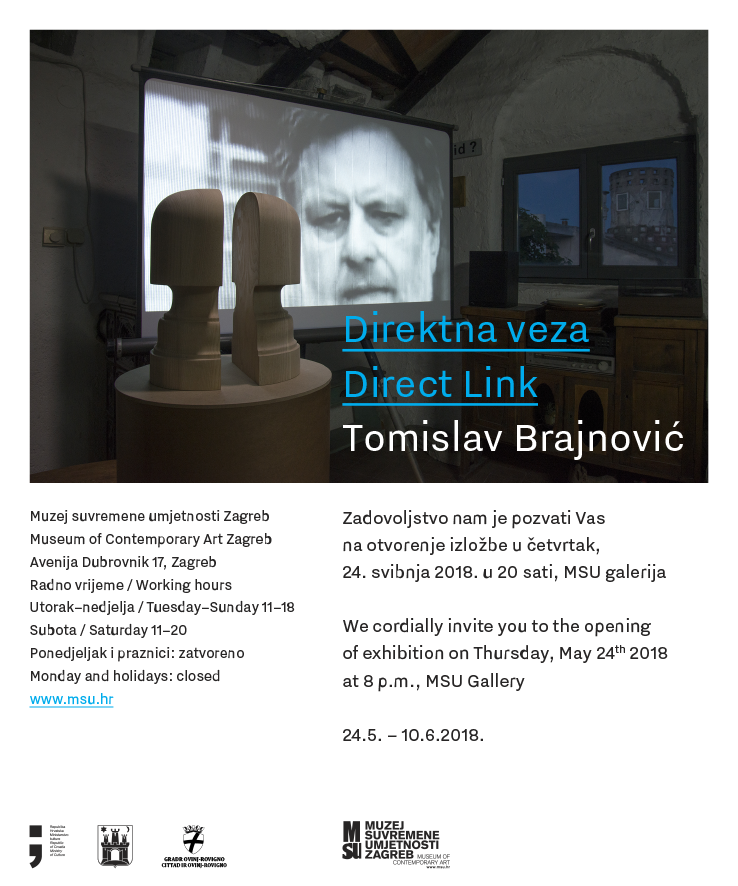 The exhibition will be open through March 2, 2017.

Museum of Contemporary Art of Istria 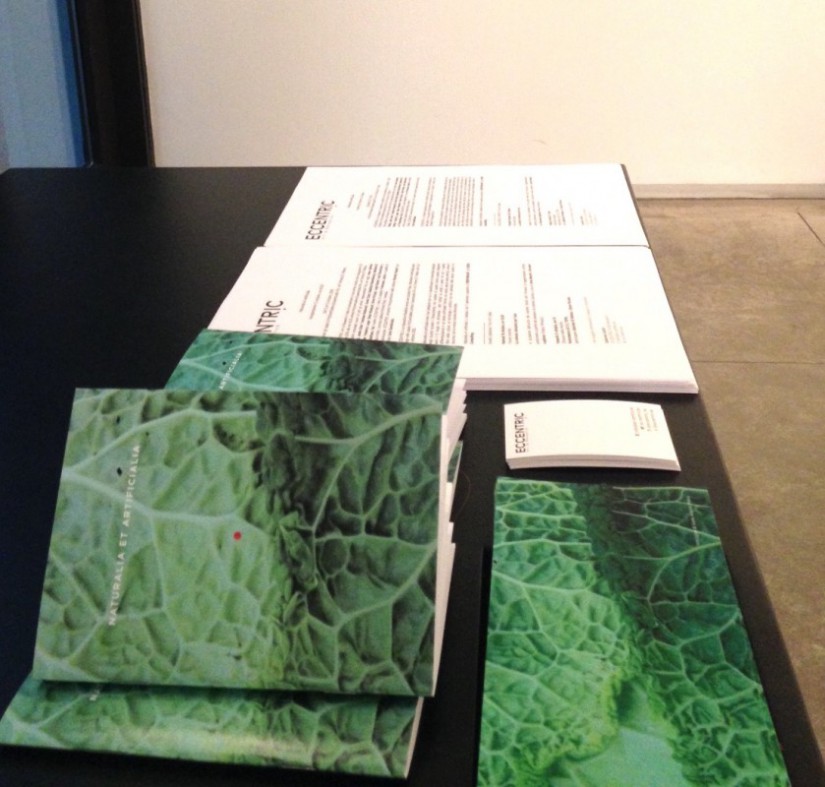 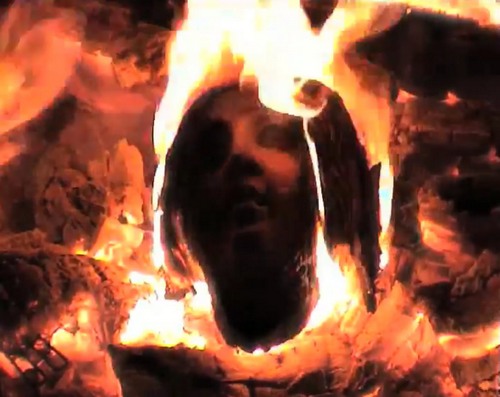 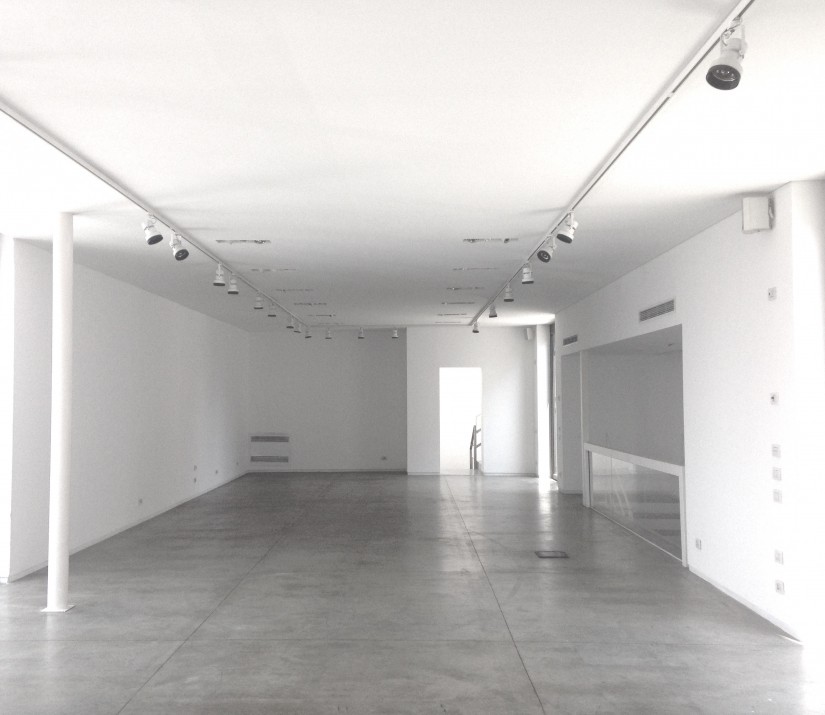 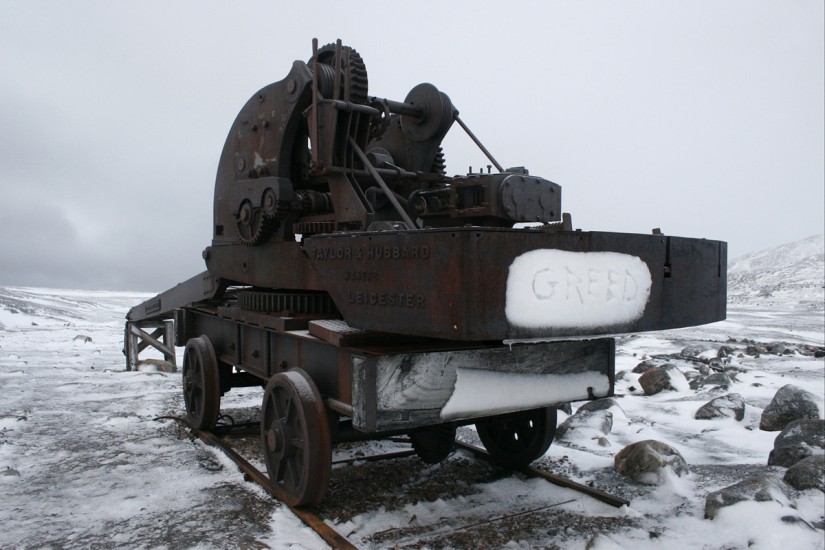 We are pleased to announce that ECCENTRIC now represents the work of Tomislav Brajnović.

Tomislav Brajnović obtained his MA at Central Saint Martins College of Art and Design in London in 2003. He is Assistant Professor at the Applied Arts Academy, University of Rijeka and teaches courses at the MA in Media Arts and Practices program and New Media at Applied Arts program. He is member of the artist organisations Delta 5 and SIZ, and founder of Studio Golo Brdo and Supper with the Artist projects. His work has been featured in many solo and group exhibitions in relevant spaces in Croatia and abroad.
He received several stipends and awards including Soros Grant, Gunk Foundation Grant and Pollock-Krasner Foundation Grant.
Among the residencies he participated of are worth mentioning Leitrum Sculpture Centre, The Arctic Circle and FMC Kasterlee.