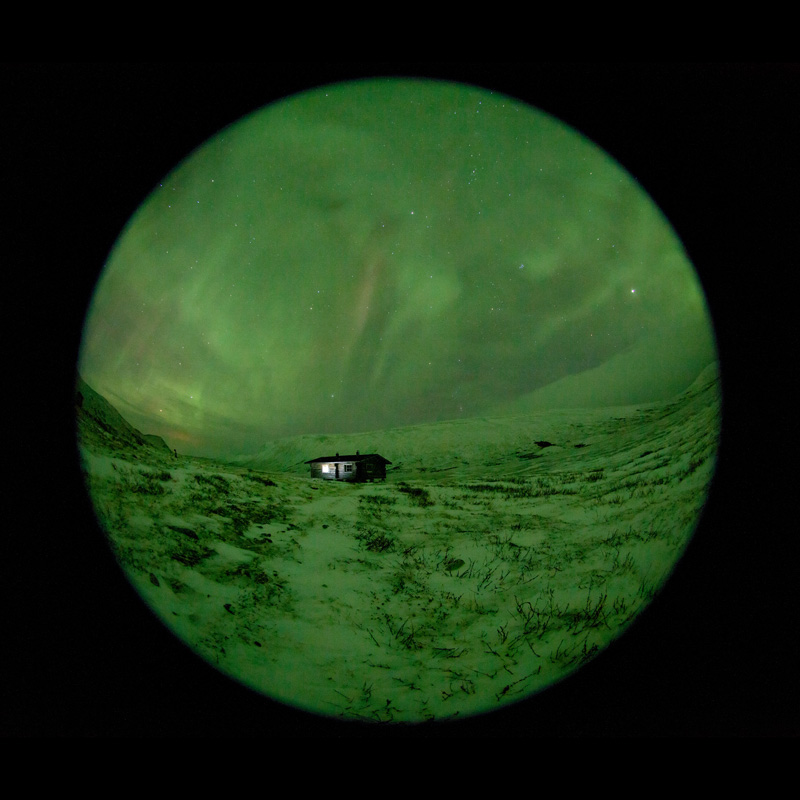 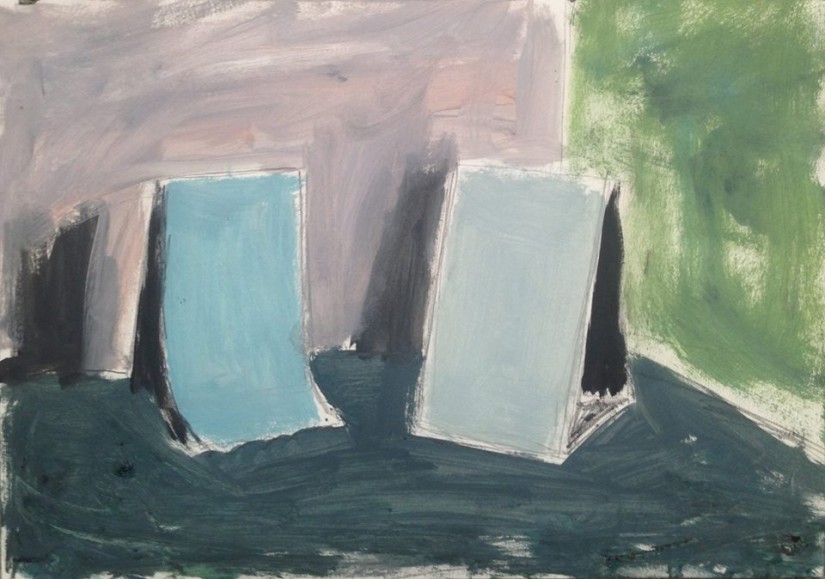 Steve Piccolo for ECCENTRIC: APPUNTO / EXACTLY, an invitation to all participants and guests of the exhibition Naturalia et artificialia, opening October 12, 6.30pm. 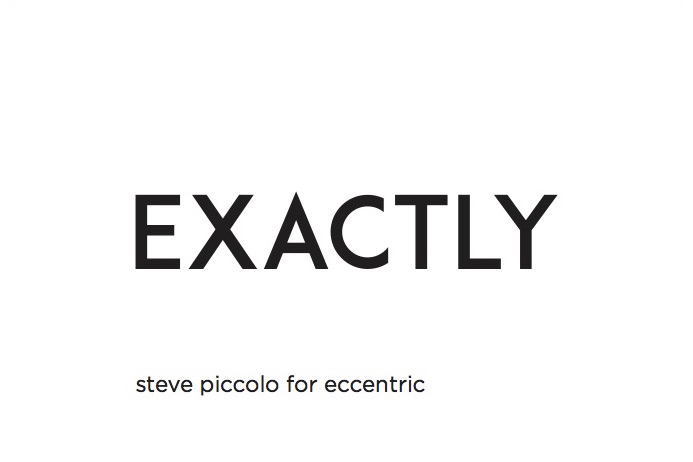 We would like to ask you to use the word “exactly” as often as possible in the next few days, exactly before the opening of the exhibition. Train yourself as exactly as possible to overuse this word until it becomes a meaningless verbal tic, exactly a very bad habit, exactly like the word “like,” for example. At the opening you can show off exactly how well you have trained yourself, and share your experiences exactly with others. English speakers have a special option in this exercise: you can choose between “exactly,” “precisely,” “definitely” and “absolutely.” Choose the word that comes most “naturally” and make it come all too naturally, as a matter of habit – precisely! We suggest putting a post-it with your exactly selected word on the edge of your computer, or in an exactly and constantly visible place in your home. Thanks! Absolutely!