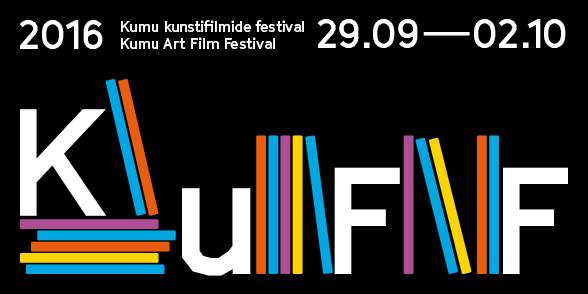 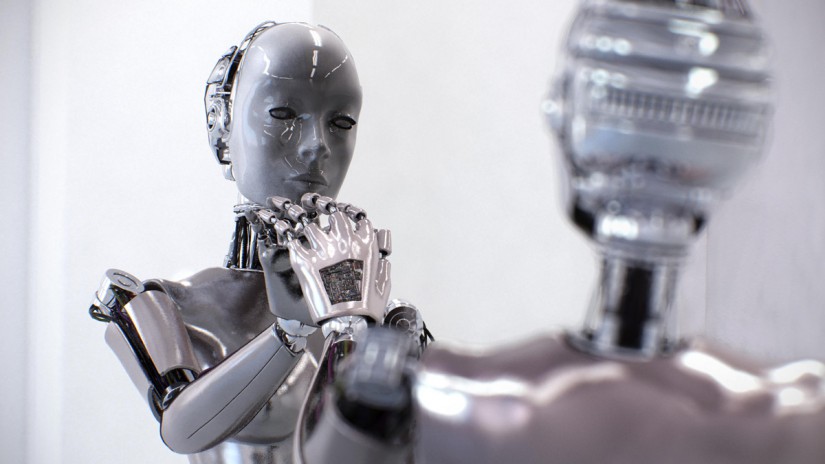 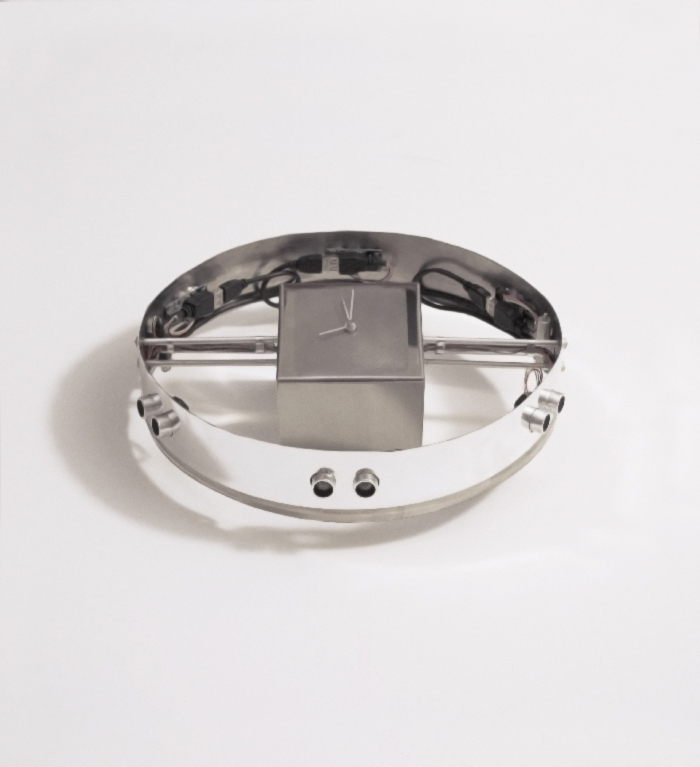 ECCENTRIC Art & Research presents Minority Report, a new section dedicated to showcasing young, talented and promising artists. Artists who despite of being at the very beginning of their careers already evidence great potential: A glimpse of, and a bet on the future.

The first selected artist for Minority Report is Carlo Gambirasio (Verona 1994), and his work will be featured at Naturalia et artificialia. 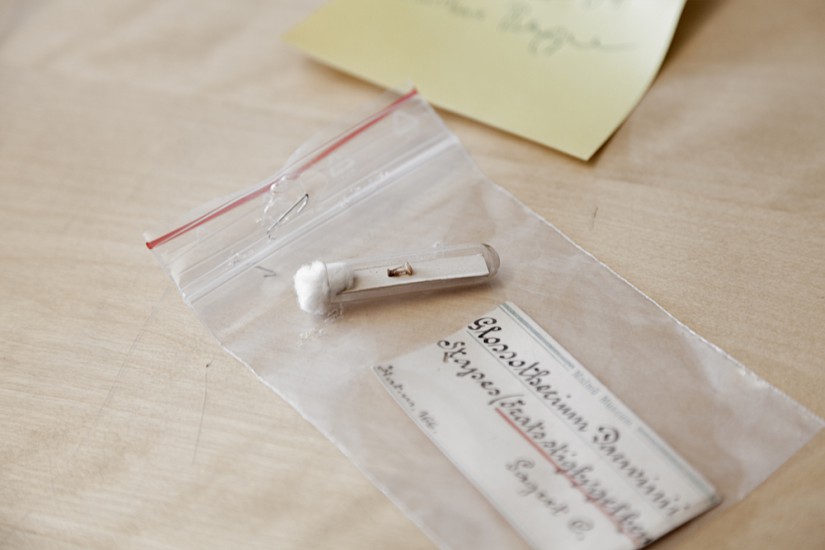 Starting in 1895 with the finding in a cave in southern Chilean Patagonia of a peculiar skin, the world was soon to face a sensationalist chase for an animal that was thought long since extinct. It was a very large mammal, weighing around 1.000 kg, which had both external fur and a protective armor embedded into the skin, which was surprisingly well preserved.

Two Argentinian palaentologists played out a drama of scientific rivalry. Dr. Florentino Ameghino was first to write about the beast and named it Neomylodon Listai Ameghino, declaring it still alive and roaming the plains of Patagonia. Dr. F. P. Moreno responded by pronouncing it extinct since thousands of years. A number of European scientists arrived at the spot or had material sent to their museums for closer scrutiny, creating an intense scientific debate about the animal. This way, some of the material found in the cave ended up in Sweden, other parts in London and Berlin. Some findings made their way much later also to Helsinki.

While scientists were soon doubtful about the existence of the living Neomylodon, the popular press was all the more enthusiastic. A price was promised to the one who could hunt down a specimen, and the Daily Express in London sent off a hunting team. Over the years the interest faded, as of course no-one could find and shoot an animal that had been extinct since more than 10.000 years. The Neomylodon proved to be a result more of wishful thinking than of science.

Axel Straschnoy’s exhibition Neomylodon Listai Ameghino approaches this footnote in the history of science critically and from a multitude of angles. The four vitrines are designed to host the complete findings now spread to different museums in Argentina, Chile, England, Germany, Sweden and Finland, plus the originals of the essential texts published on the animal during the years around 1900. But while the texts remain the same each time the work is displayed on its tour across the world, two of the vitrines will be mostly empty and only show what is available in the local collections.

Thus mirrored, the story of the Neomylodon becomes less a story about science than about the construction of myths as well as of truths. It is also a study of colonialism at work. It quite clearly displays the ironic truth that barely any findings ended up in the country where they were excavated.

Not the least, Neomylodon Listai Ameghino addresses the cultures of display, as well as the roles of the spectator in science and art. By moving between different ways of seeing and of showing artifacts, the vitrines themselves become witnesses of how authority and “truth” is transferred through the methodologies of display.

For more information and updates on the project, please click here.