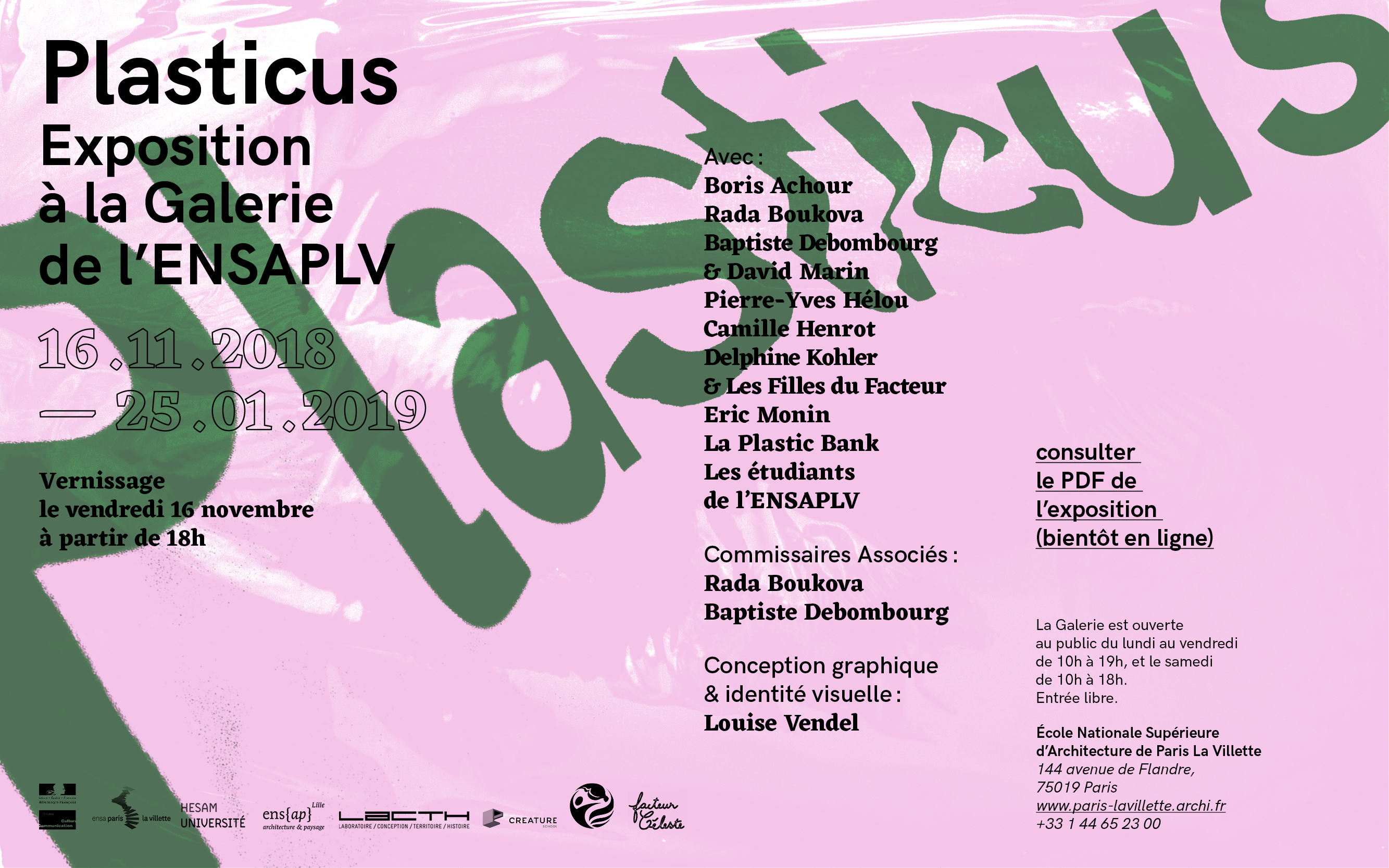 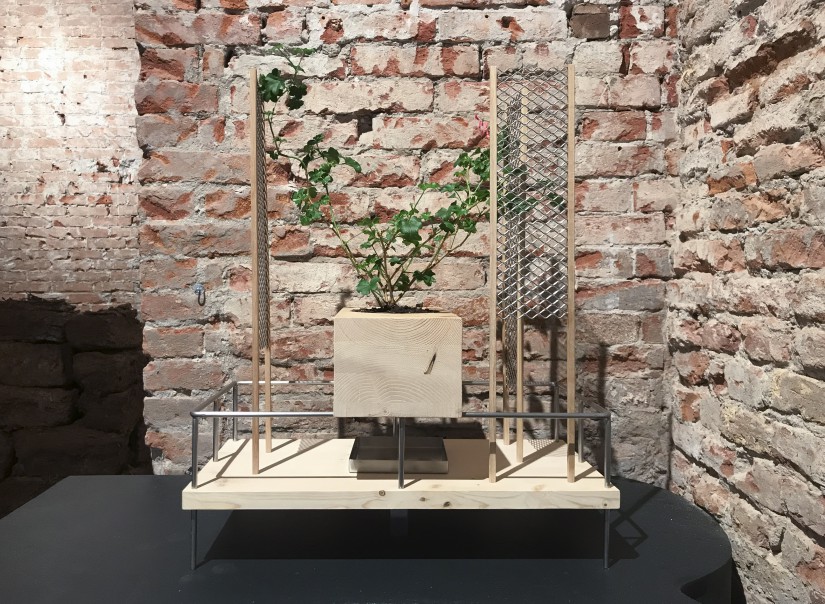 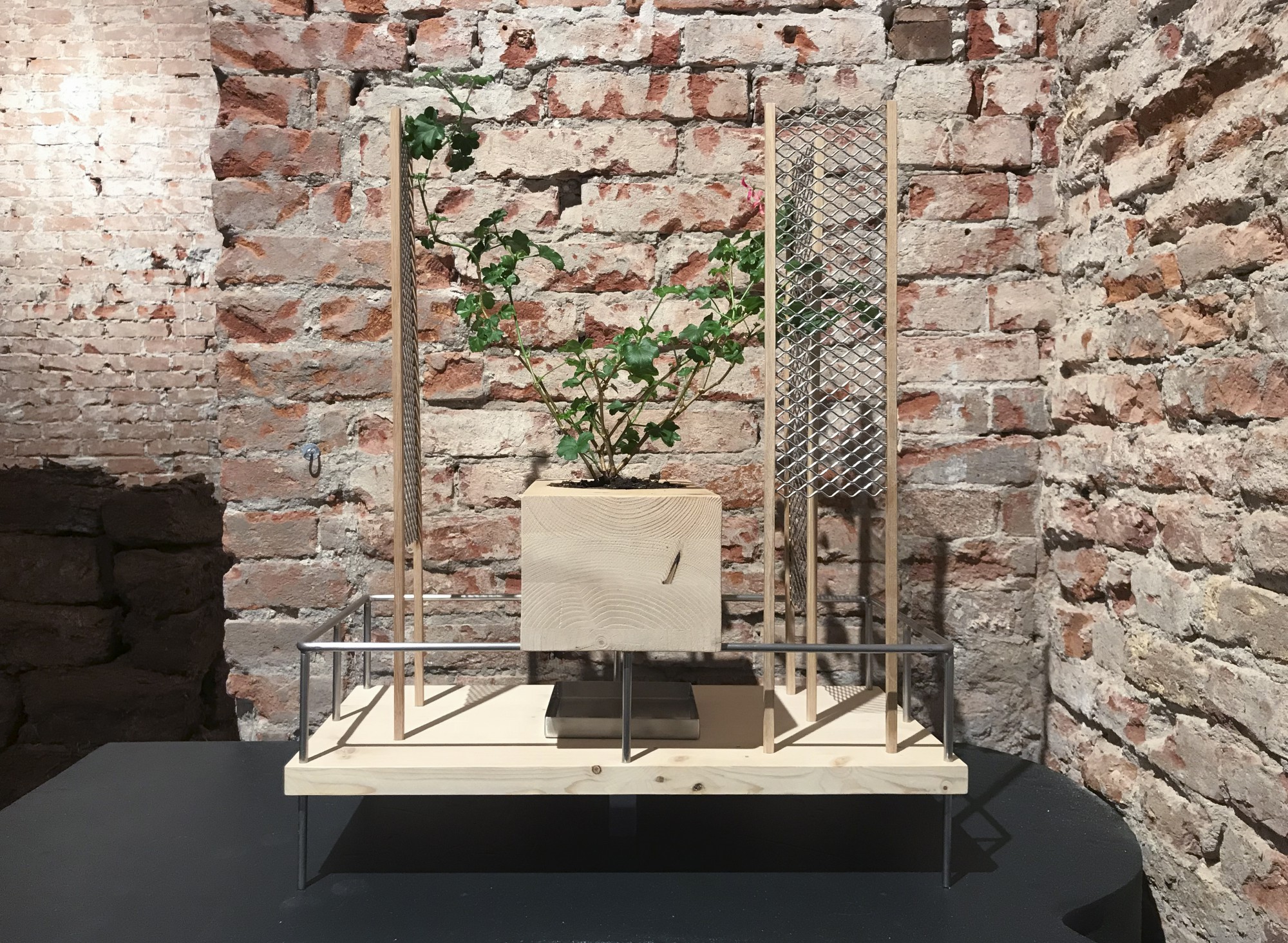 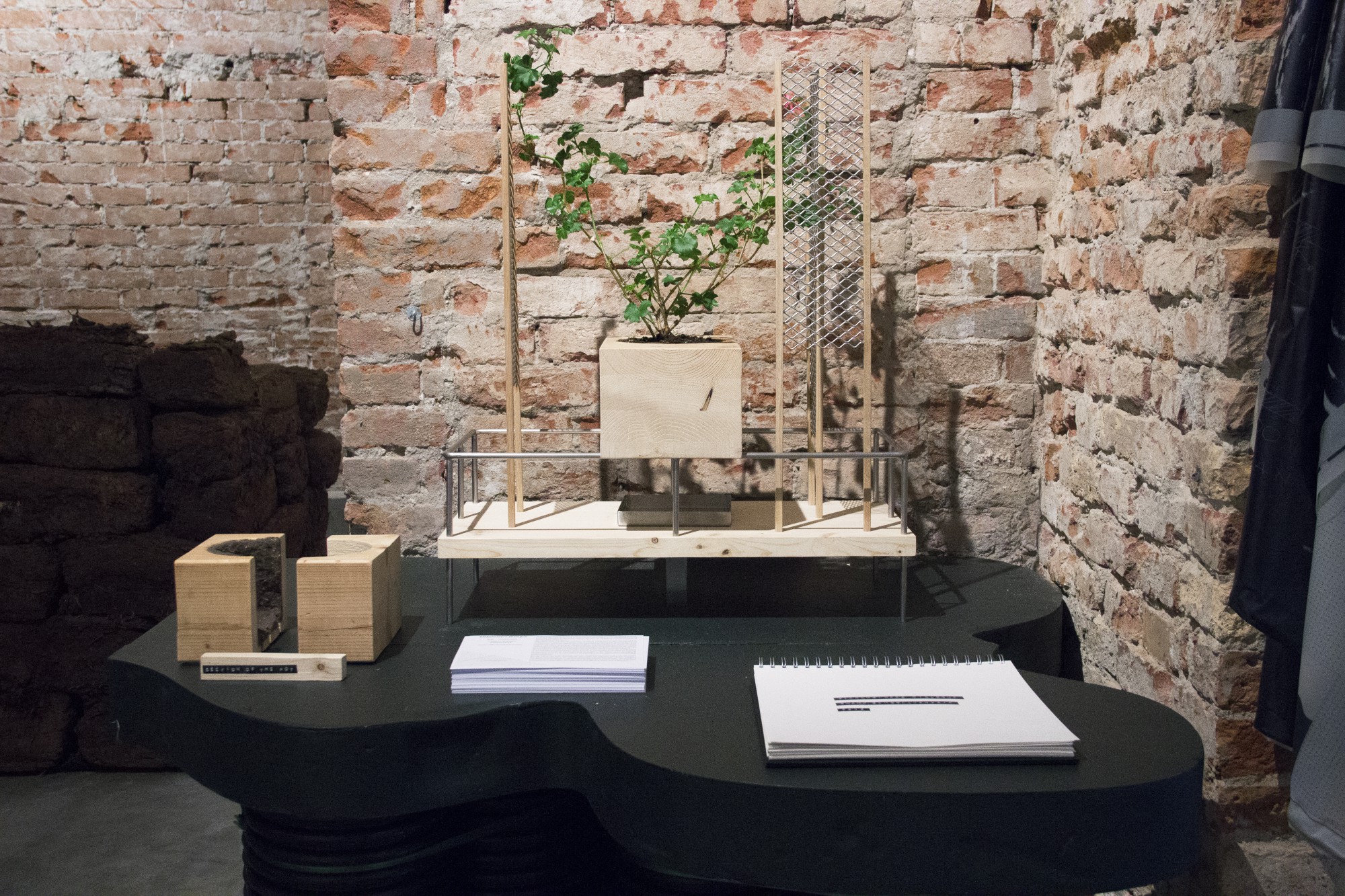 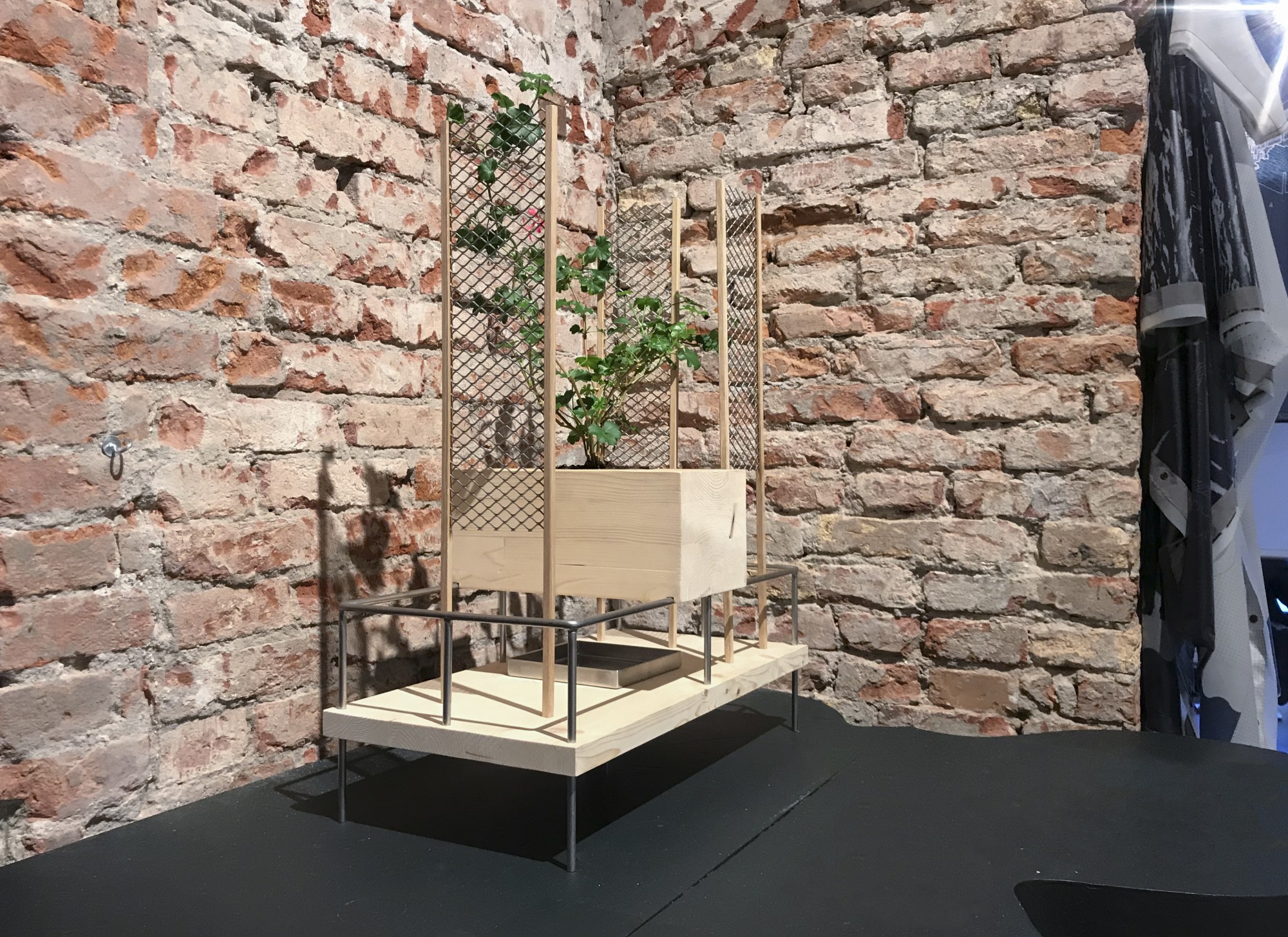 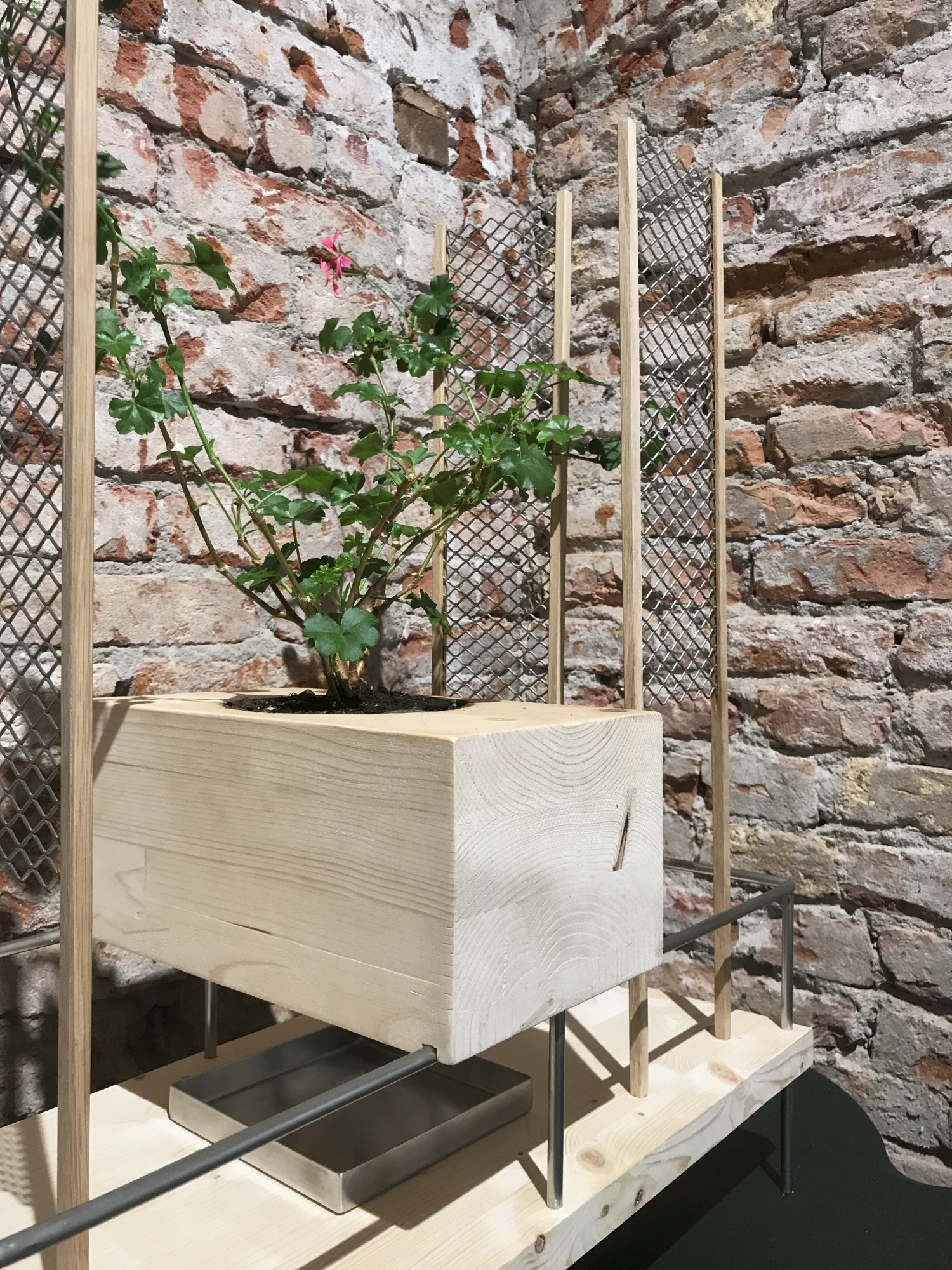 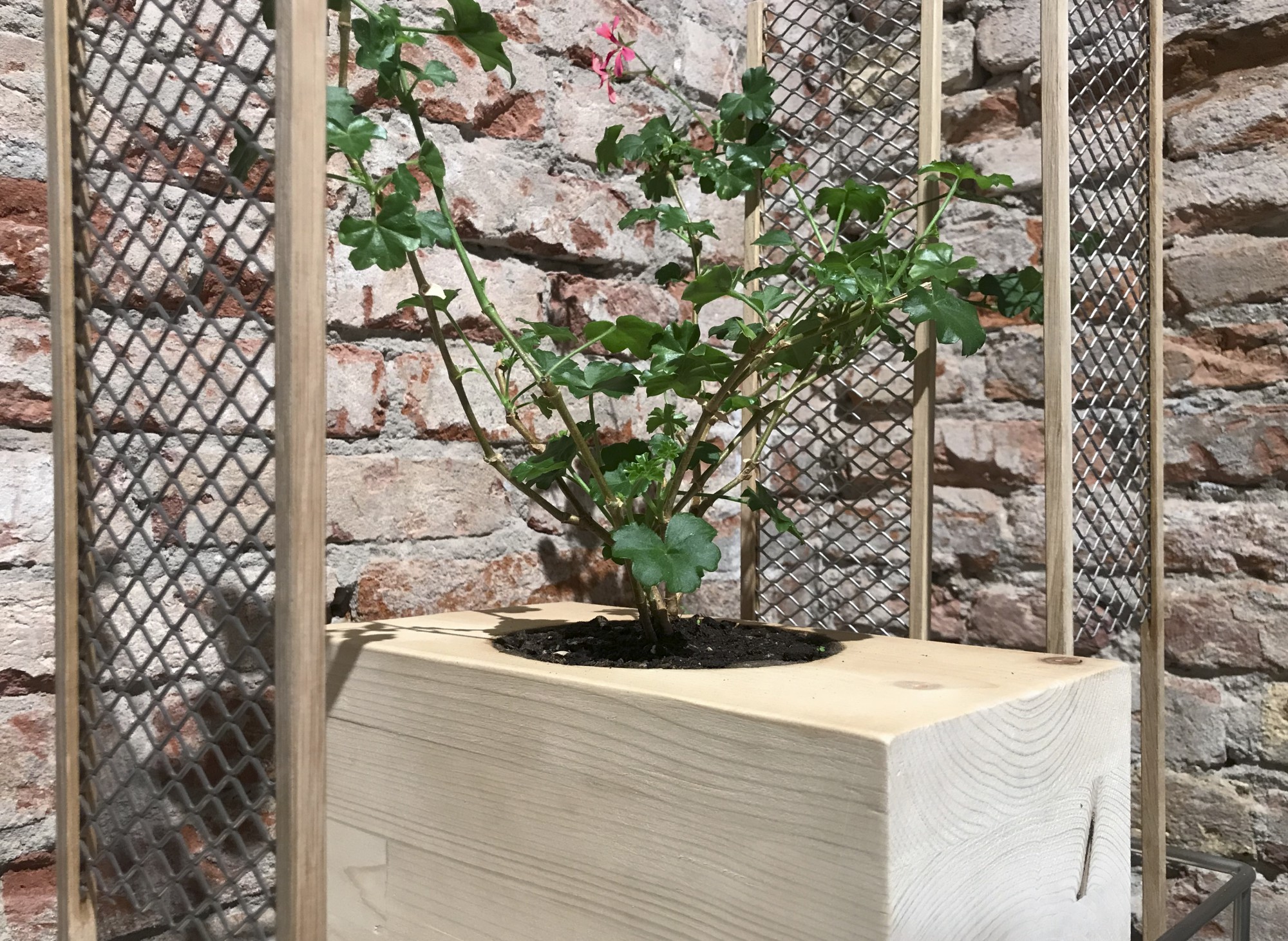 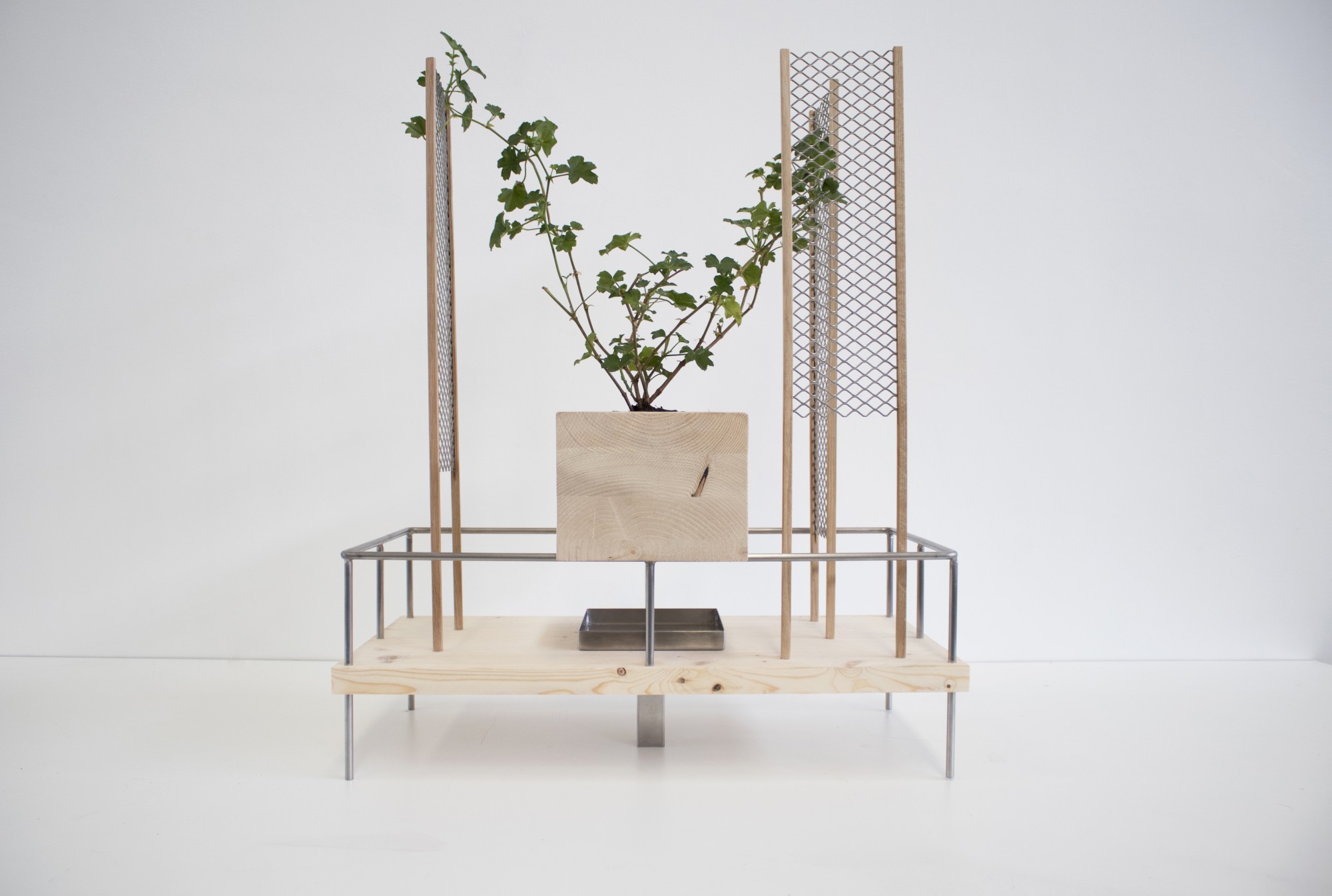 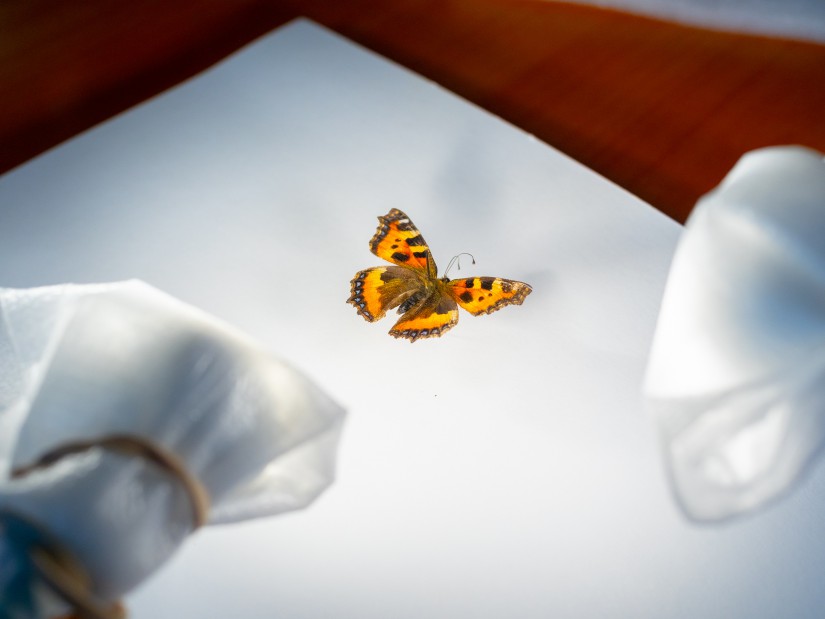 The Natural History Museum is a place where life and death mingle, where to celebrate life, we kill, a place where the variety of life can only be appreciated dead. The Permian was one of the most biodiverse periods in the history of Earth but ended with the worst mass extinction. In the regional museum in Perm, even more than in any other museum of natural history, life and death coexist.

These projects are conceived as artistic interventions into the existing museum practices, drawing ways of working, aesthetics and conceptual frameworks from the institution itself.

The Permian Collection is a collection of the insects exterminated as part of Perm Regional Museum’s conservation efforts.

These are regularly exterminated and disposed of without much afterthought. Focused on the nature-out-there, the Museum fails to consider itself as a place overrun by living beings, some of which might work against its stated mission of heritage conservation.

At artist’s request, the Museum began collecting the insect it kills, rounding up in half a year over 200 from 35 different families of Arthropoda. The new collection includes butterflies, mosquitos but also spiders and woodlice. The collected insects have been scientifically defined with the support of entomologists of Perm University, catalogued, photographed and placed in custom-made boxes, becoming the first new entomology collection since 2008.

The Dioramas of the Permian Museum

The Dioramas of the Permian Museum is a tridimensional photo series portraying the zoological collection’s animals in their new habitat: the museum storage.

Since the 1960s, the Perm Regional Museum used to have several dioramas in its displays. After moving venue in 2007, these were dismantled and their parts put into storage. The taxidermied animals that were part of them currently inhabit a former office, crowded in unlikely combinations that span biotopes and predator-prey relationships.

Many of these animals, collected when they were typical for the region, have become endangered. Some have gone extinct. The biotopes that the dioramas’ painted backgrounds depicted have in many cases ceased to exist. For many of the animals in the Museum’s Zoological collection, the storage itself has become their natural habitat, the only place they can still be found.

Axel Straschnoy’s work has been supported by a State Grant for Artists from the Arts Promotion Centre Finland. His residency at the museum was supported by the Vladimir Potanin Foundation. The projects were co-produced by the Perm Regional Museum and Kolme Perunaa.